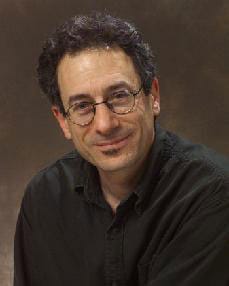 John M. Aletta is a Co-Founder and the Director of Research at CH3 BioSystems. In 1997, his laboratory was the first to demonstrate a requirement for specific protein methylation in the cellular development of neuronal model systems.

As a faculty member in the Department of Pharmacology and Toxicology at the University at Buffalo School of Medicine & Biomedical Sciences, John spent 17 years teaching and contributing peer-reviewed research in the fields of post-translational protein modification and methylation biology.

Since October 2007, he now serves full time as the Principal Scientist at CH3 BioSystems. Through his longstanding professional contacts, CH3 BioSystems has developed a global network of manufacturing and distribution partners. He received his doctoral degree while working in the Center for Neurobiology and Behavior at the Columbia University College of Physicians and Surgeons in New York City in 1984. In addition, he earned two Masters level degrees in Pharmacology at Columbia University (M.A. 1980 and M.Phil. 1981) prior to completing the Ph.D.

Following postdoctoral training in Cellular and Molecular Biology in the laboratory of Lloyd A. Greene at New York University, Dr. Aletta returned to the Columbia College of Physicians and Surgeons as a faculty member in the Department of Pathology. In 1990 he came to Buffalo, New York to join the faculty at the University at Buffalo School of Medicine. 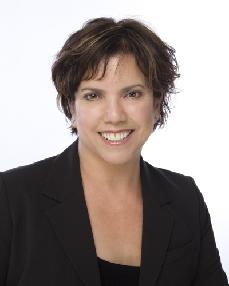 CH3 BioSystems is a Woman Owned LLC based in Western New York. Dr. Elvira Gómez Aletta is a Co-Founder and the Director of Operations. A Clinical Psychologist, licensed in New York State, Elvira was on the faculty at Mount Sinai Medical Center in New York City and the New York Hospital-Cornell University Medical Center in White Plains, NY.

After relocating to Western New York, Elvira was Director of the Comprehensive Psychiatric Emergency Program at Erie County Medical Center. In 1996 she took the position of the Executive Director for the Behavioral Healthcare Network, Inc. serving as lobbyist, contract negotiator, business development adviser and marketing coordinator.

Since 2005, Elvira has focused on developing her private clinical practice. In addition to her current position at CH3 BioSystems, Elvira created Explore What’s Next, a thriving psychological services practice in 2007. 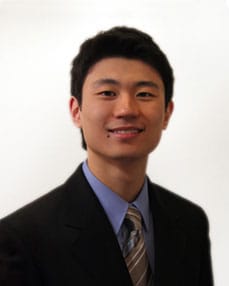 John C. Hu is a member of the original team that organized the fundamental operating principles of CH3 BioSystems. John began acquiring his technology and computer skills as far back as grade school. While performing at the top of his academic classes throughout high school and college, he carried out independent research on P2P theory, neural networks and machine learning.

In August of 2009, John will begin his MD/PhD training as a physician-scientist in the Medical Scientist Training Program at the University at Buffalo School of Medicine.